RIDE WITH YOUR
FAVORITE SIDEKICK 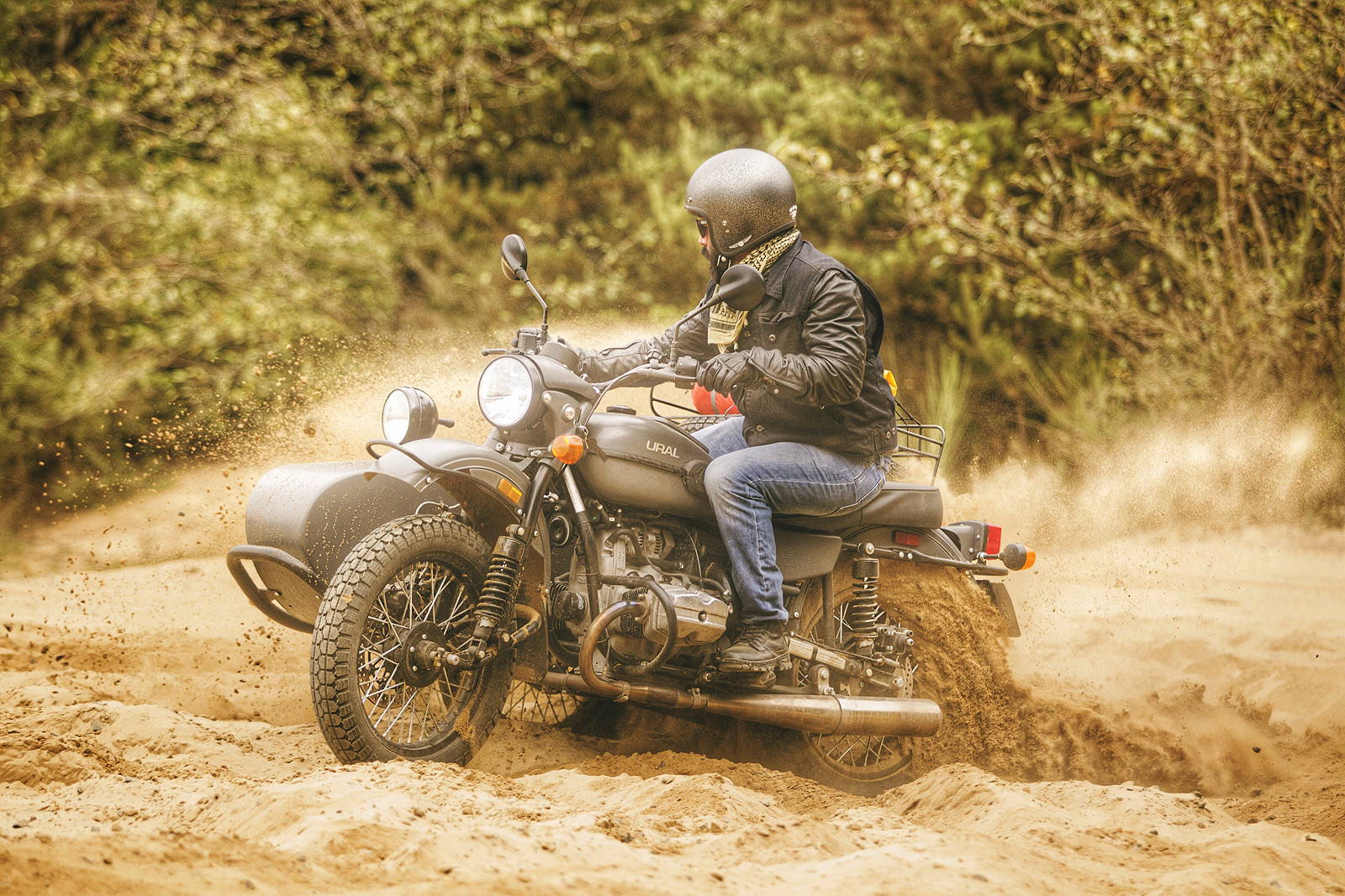 Designed for reliable service over rough terrain (from urban and back-country roads), Russian-made Ural motorcycles are as rugged as their namesake mountain range.

Ural has developed an engine that meets the standards required by the modern sporting and leisure rider while maintaining classic design. Though the outward appearance of the engine is the same as before, new quality control techniques employ better alloying and casting, better engineering tolerances, and better paint, powder coating and stainless steel exhausts while retaining the advantage of continuity with the inherently balanced design of a horizontally-opposed flat twin engine with roller bearings in a solid frame.